BOOKS AND MOVIES BY LOU TAMBONE 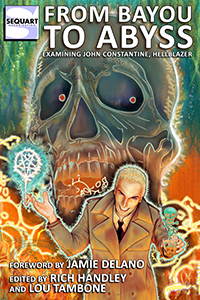 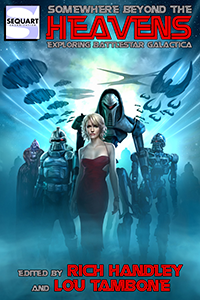 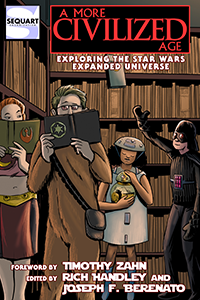 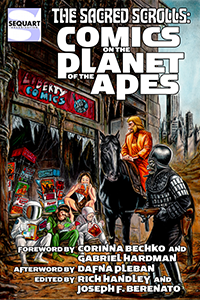